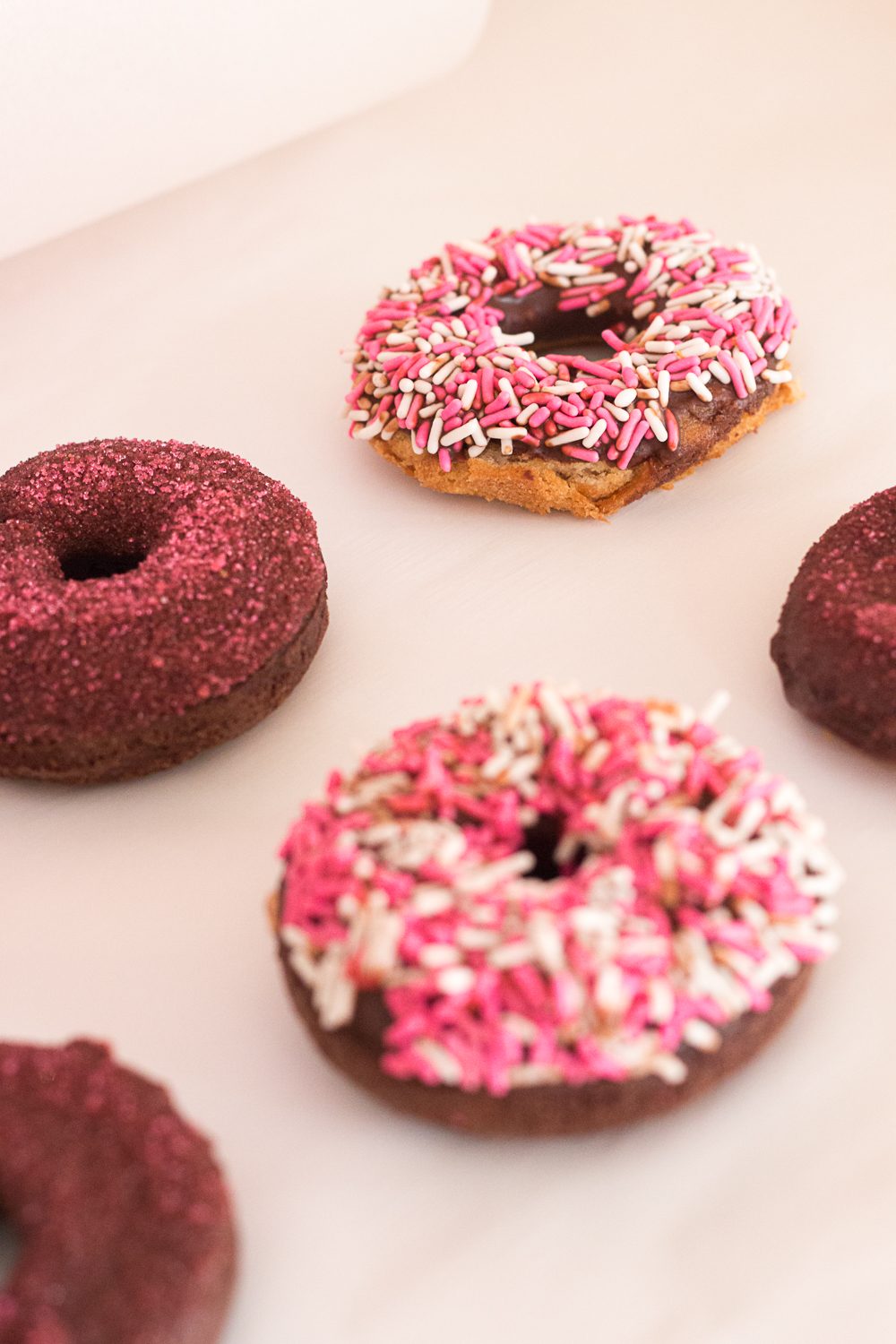 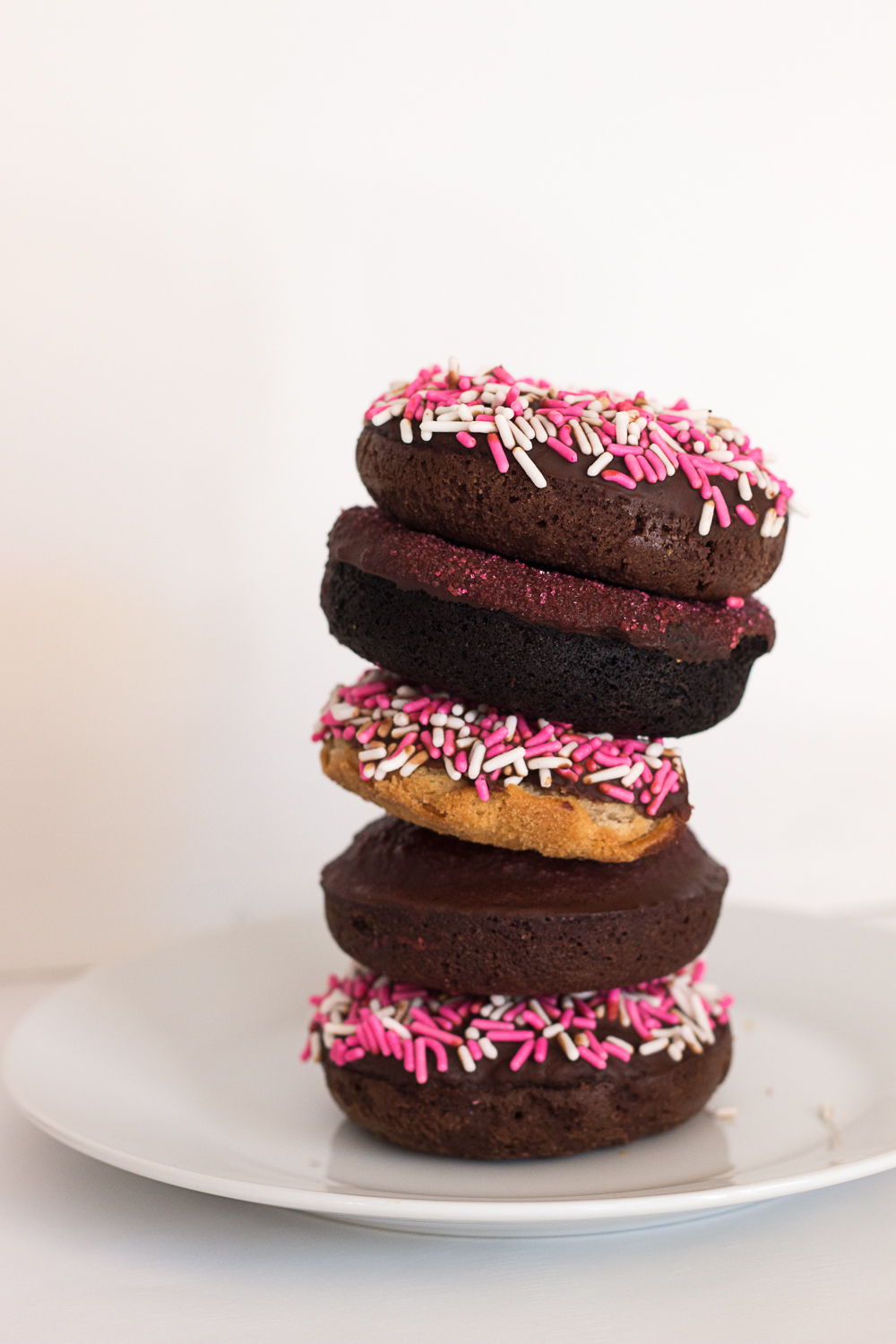 I am always on the hunt for a good gluten free dessert recipe. They can often be hard to come by but Pinterest never fails me. In anticipation of Valentine’s Day (I know I know kind of a late post but whatever, I celebrate God’s love around here every day!), I was specifically looking for a Gluten Free Donut recipe to make with colored pink and white sprinkles.

The only requirement for the recipe was that I wanted to be able to bake the donuts (in my donut pan) and for them to be fluffy and cake-like. Instead of narrowing it down to just one recipe, I ended up trying three different recipes to find my favorite. They all used almond flour or coconut flour and had homemade chocolate icing. Read to the bottom for all 3 donut recipes and to find out which one was my favorite! 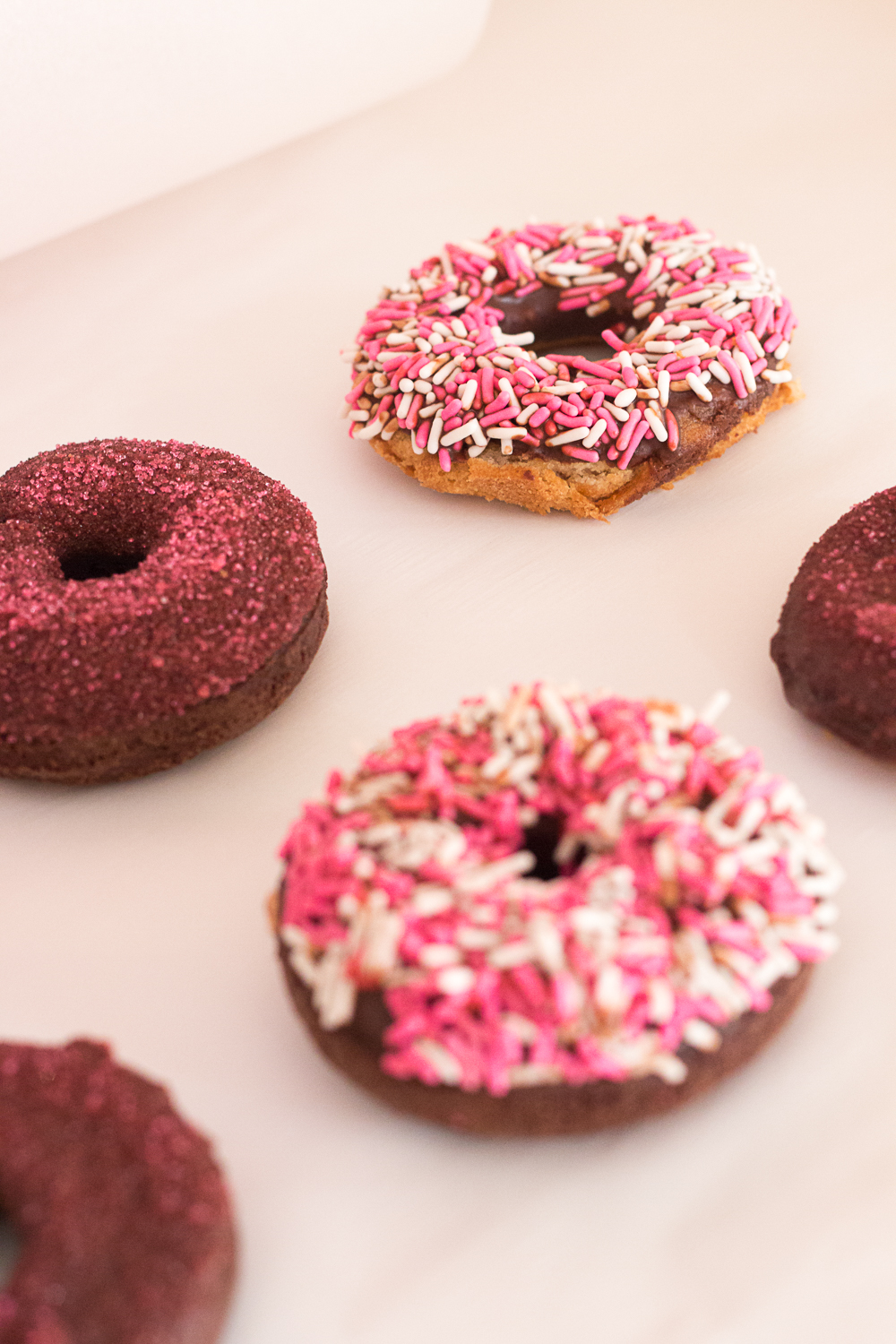 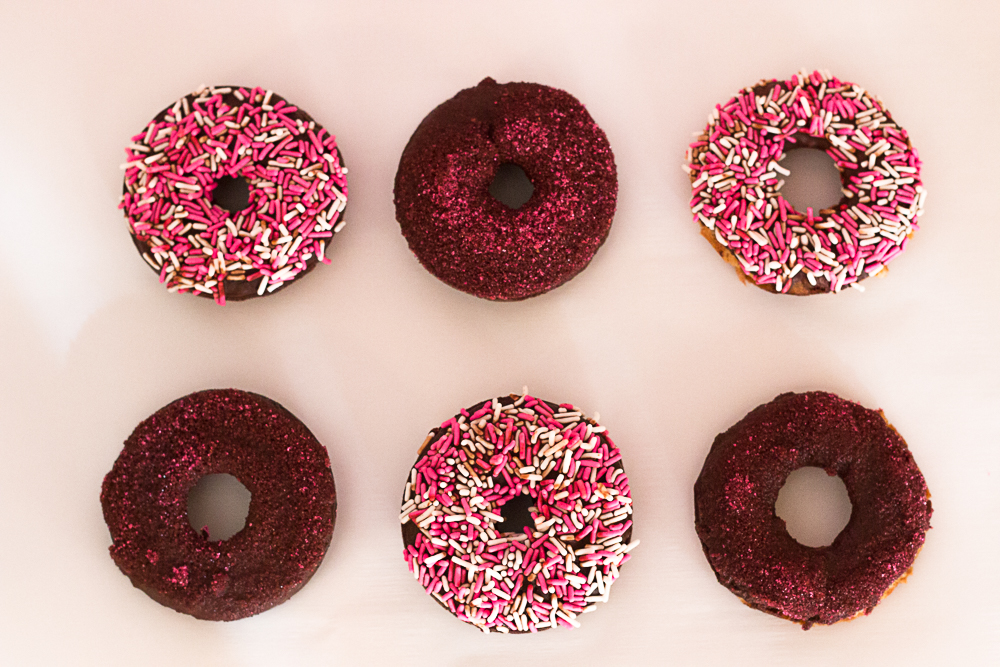 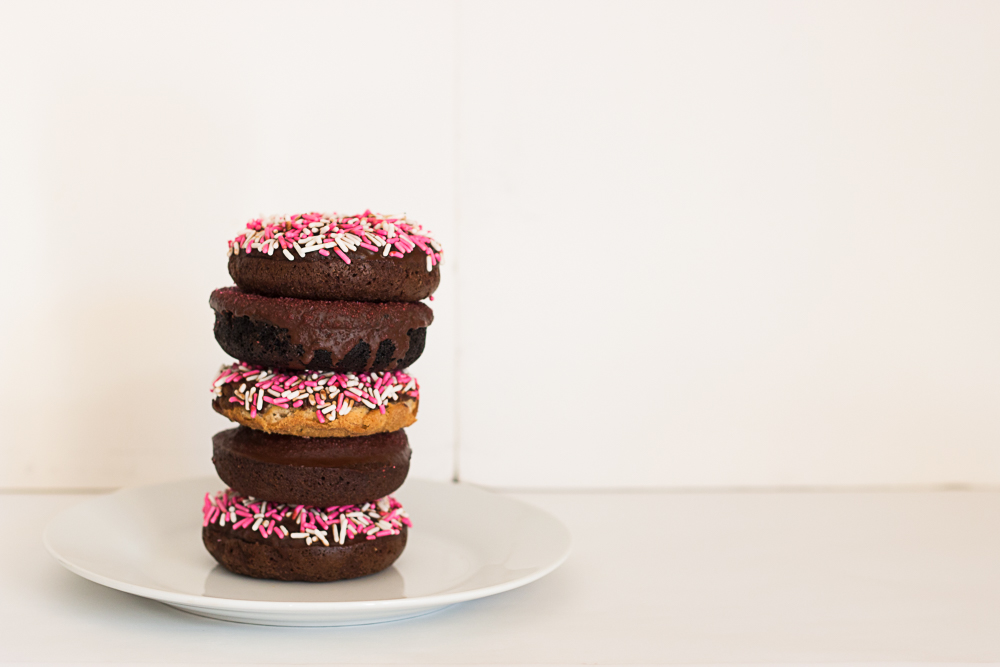 These donuts were a blast to make. I invited my BFF over to my sister and I’s house for a girls baking night. We laughed our way through the baking process, watched funny Netflix shows and practiced our dancing skills by watching way to many popular YouTube dancing tutorial videos. Only one batch of donuts may have burned due to to much dancing and not enough oven watching. 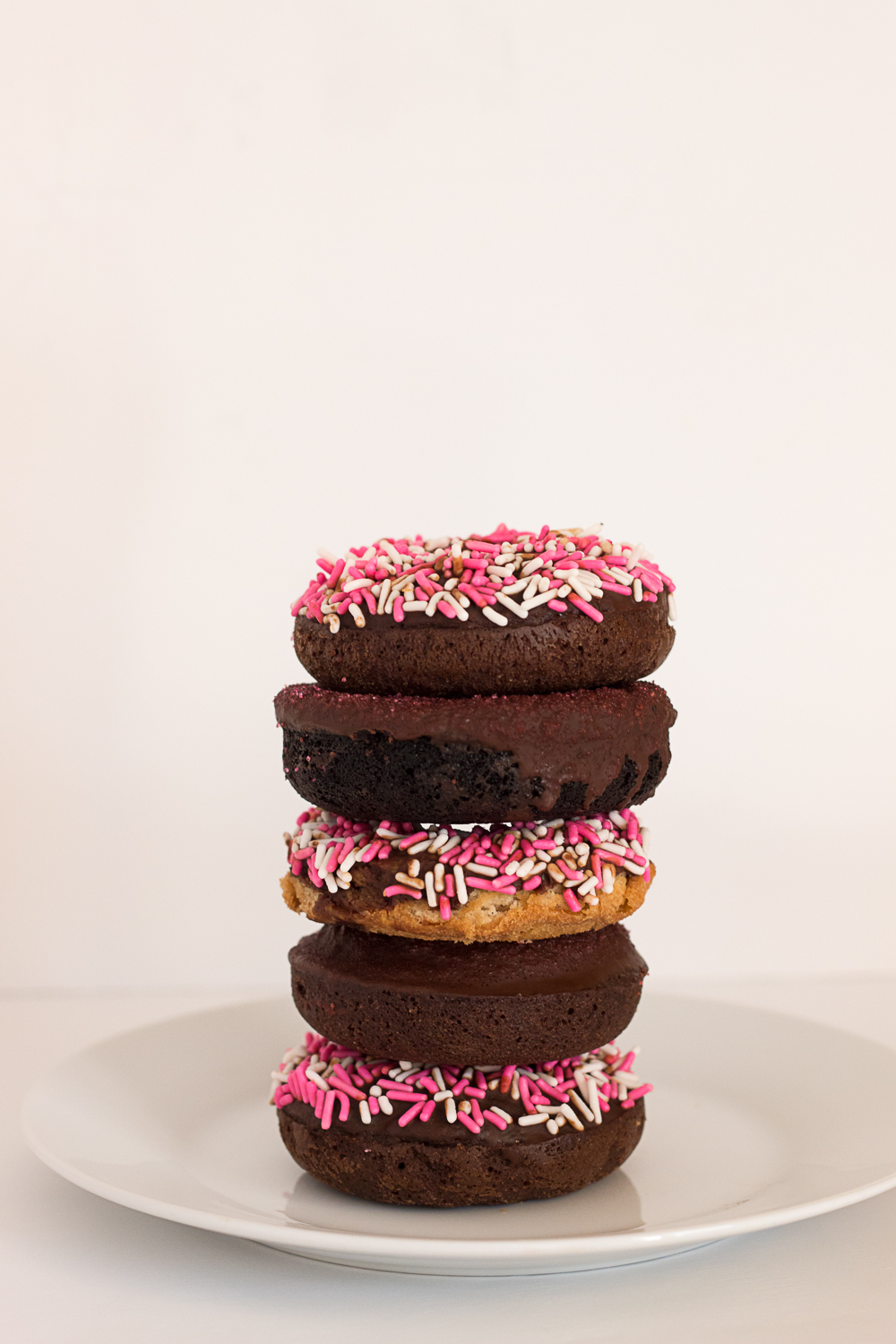 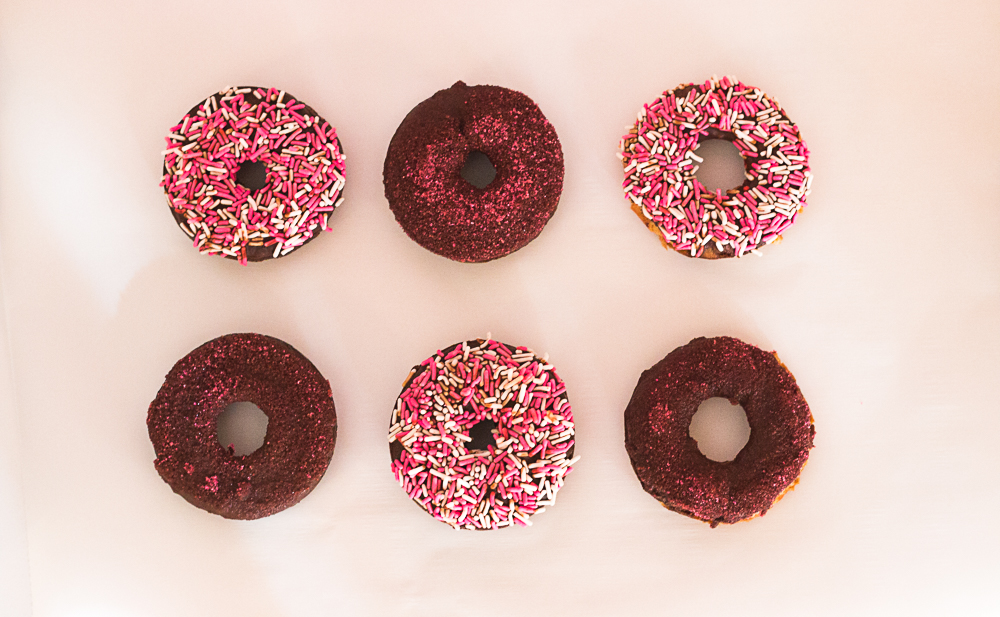 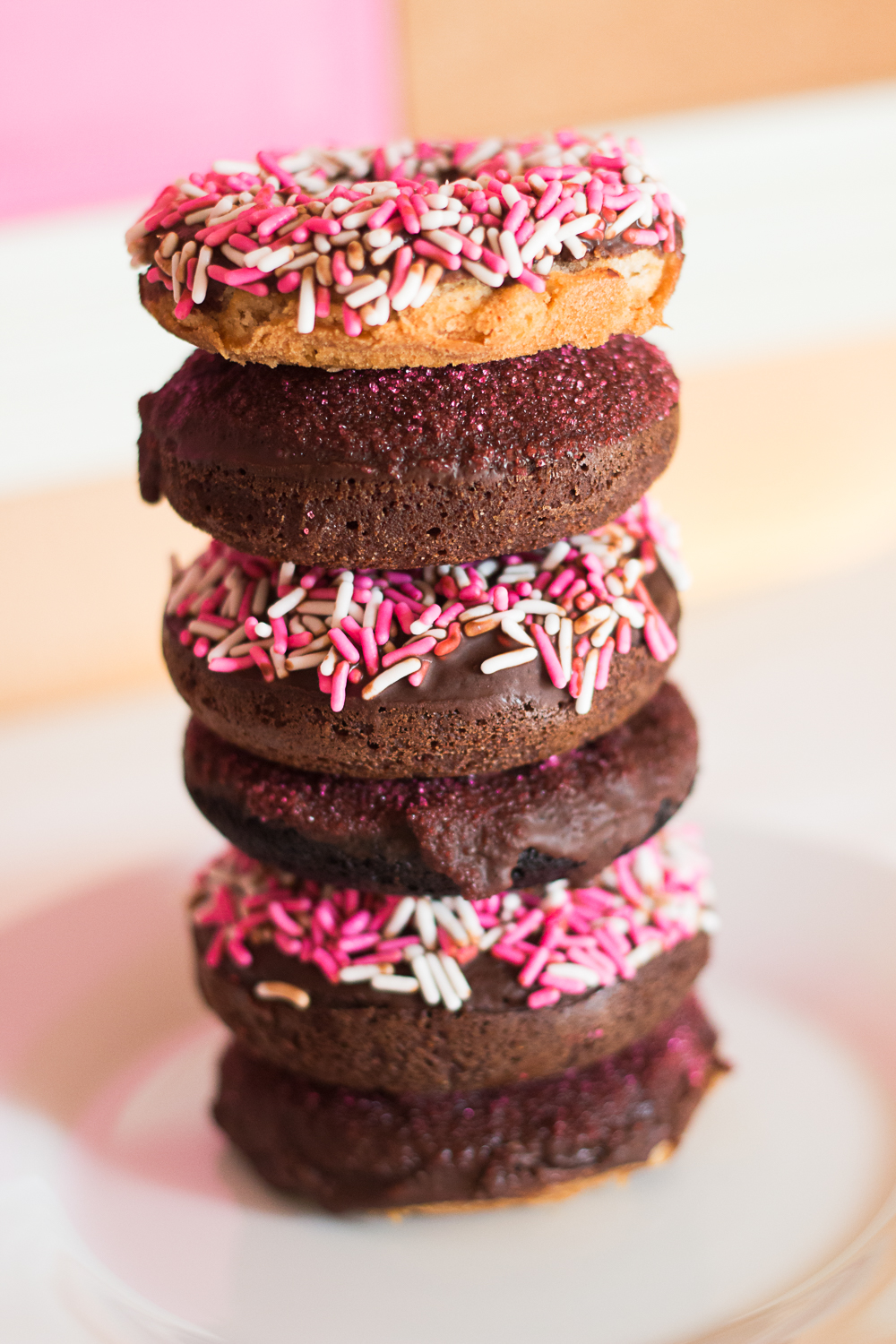 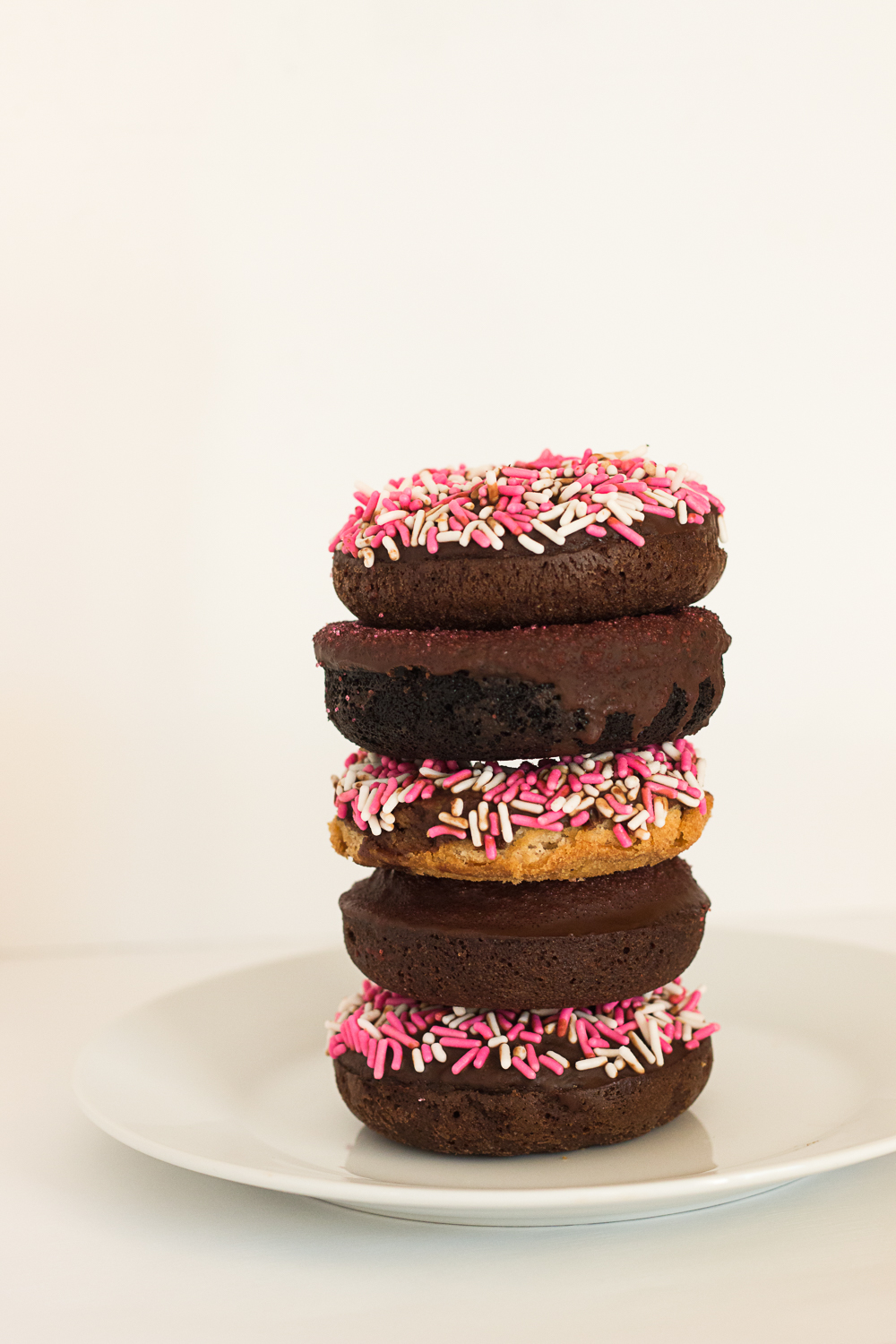 These donuts are darn delicious! The icing I used was a chocolate ganache frosting. I melted down the chocolate, transferred it to a bowl and then dipped each individual donut into the chocolate mixture multiple times. Lastly, I dipped each donut into a bowl full of colorful sprinkles. Next time I make these donuts I will just melt chocolate chips and not add the extra coconut oil. It made the icing really runny and took longer for each chocolate layer to harden.

My favorite recipe hands down was the Vanilla Paleo Donuts by Real Healthy Recipes. These gluten free donuts tasted the closest to a real Crispy Creme donut. Although nothing compares to an ooey gooey fried donut, glazed with sugar then topped with chocolate icing and sprinkles. My fav! Plus, my body loves the healthier gluten free option way more. I don’t feel bloated or heavy after eating these donuts. When we used this specific recipe, it called for the eggs to be whipped. Well, a few YouTube videos later and we forgot to whip the eggs and just mixed them in normally. I believe the vanilla donuts would have been more cake like if we had whipped the eggs as the recipe called for. Either way, they were still tasty as could be!

P.S. If anyone has any better photography tips for shooting in fluorescent light and a room with very orangy-taupe walls, I am open to suggestions. Unfortunately, I don’t live in a house with white walls or white counter tops to make all my photos perfectly bright and white. The photos all have a pink hue to them even after I edited them. I don’t mind editing them in Lightroom but I feel I could fix the majority of the lighting issues if I am shooting and using the correct White Balance. I shot all of the photos with a white poster in the background right next to a giant window with lots of natural light.

What is your favorite type of donut? Do you prefer to bake your own or buy them locally? 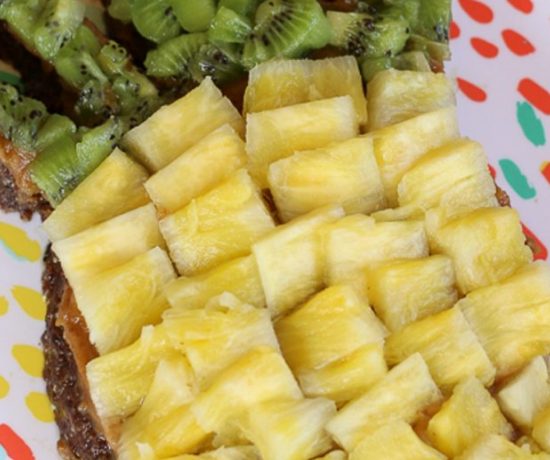 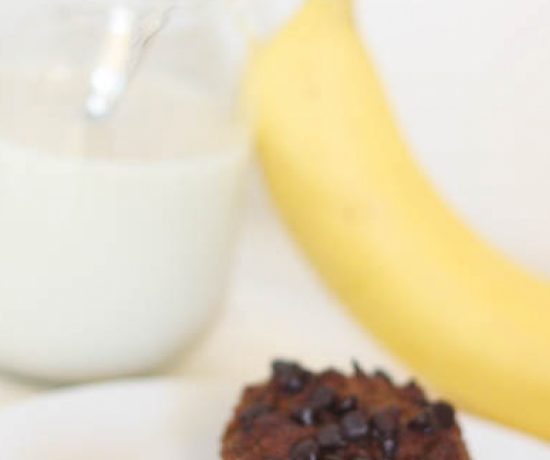 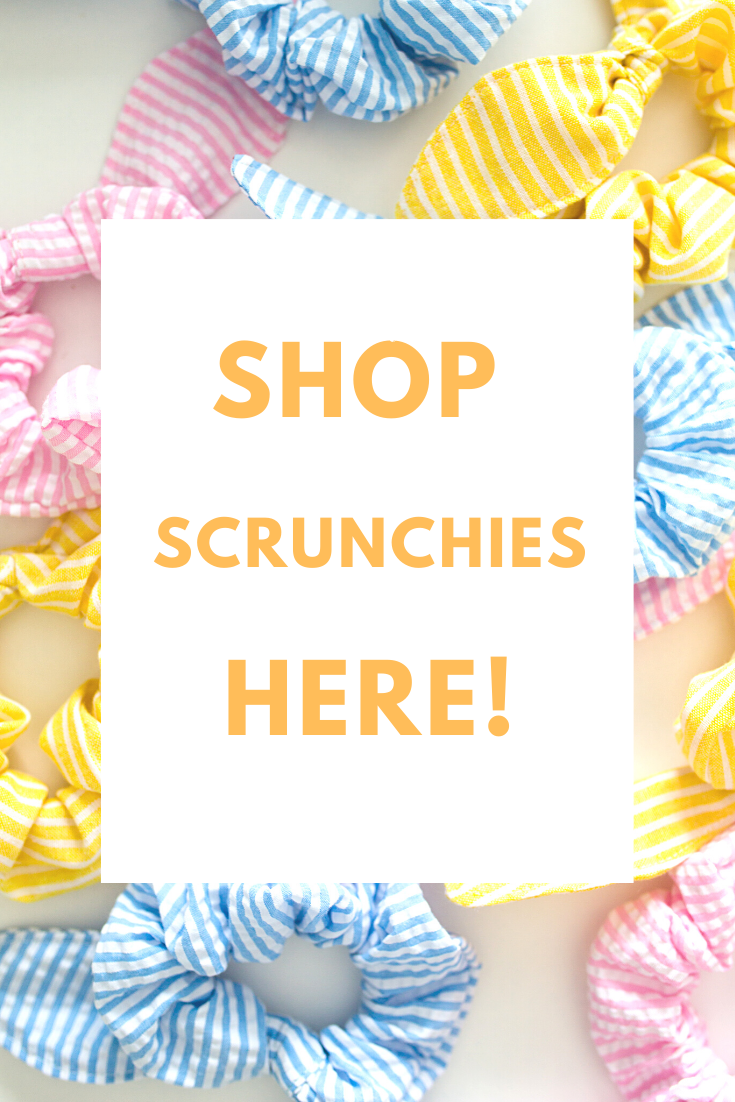