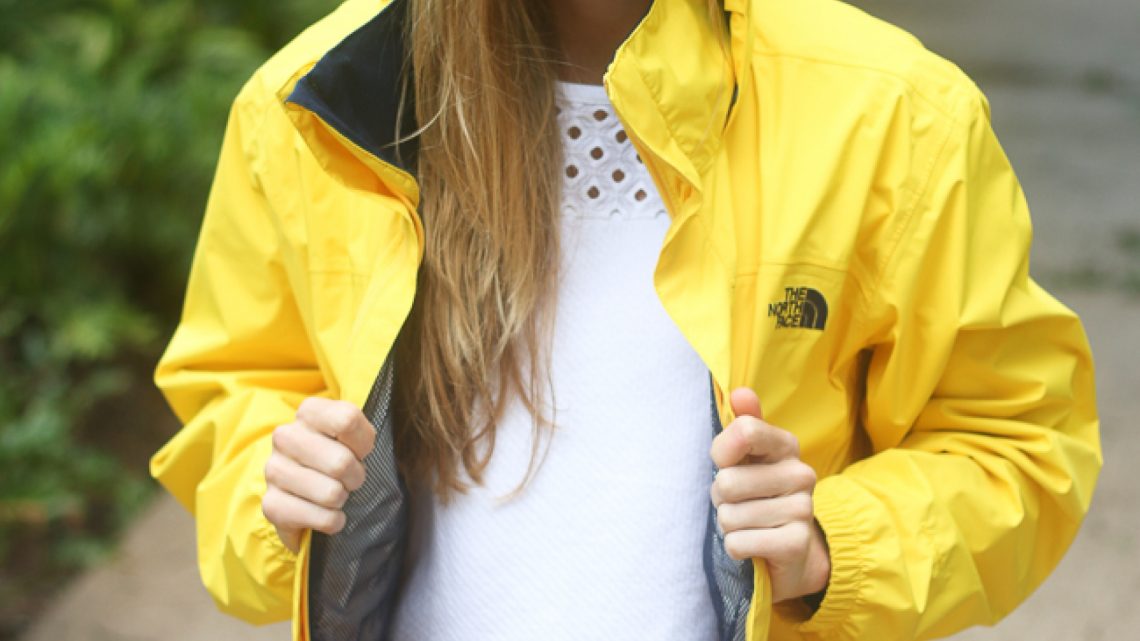 Last week was a whirlwind and Hurricane Matthew has came and gone. The beginning of the week was going really normal and by Wednesday it turned crazy. Hurricane Matthew was projected to hit my hometown on Thursday night. On Wednesday I was told to finish all my work for the workweek and that we would be off from work the res of the week, Thursday afternoon my parents and I evacuated to Gaylord Palms in Orlando to wait out the storm, and by Friday afternoon I was back home at my house cleaning up the small mess from the hurricane.

Growing up in Florida I’ve experienced tons of hurricanes but this one seemed different. I’m not sure if it’s because I am older and more aware or because it felt like the news inflicted so much fear. The only time I ever really felt scared was when I would watch the news, so I just didn’t watch it. I would check it every few hours when the news would updated the projected path but other than that, I stayed clear out of the room if my parents had the news channel on or if they weren’t watching TV I would just turn it off. I asked God if I should be alarmed and I didn’t hear anything. The night before the storm was supposed to hit I prayed again asking God to give me a warning dream if I am in danger of my safety, again I heard nothing and woke up with peace. There was my answer, I was not going to let mans fear keep me away from the peace that I felt from God. At this point, I knew that whatever happened, I would be okay and my house would be okay.

On Thursday when I woke up all flights had been cancelled, there were no hotels vacancies in all of Florida, some business inflated their water bottle prices to $30/case,  gas became scarce, dry goods were sucked up at all the local Target and Walmart stores, the causeways to the beach closed in the afternoon, there was no wood to be found at Lowe’s or Home Depot, and people stood in hour long lines for sandbags and sand. In the midst of all the crazyness, I felt complete peace. For the first time in my life, I really truly understood what it meant to live in the presence of God’s peace even though there was complete chaos around me. It was very surreal and actually gave me the desire to be placed in dangerous environments just to feel that peace again.

We drove up to Gaylord Palms Resort and the first thing I noticed was a pillar of 4 pineapples. I had to pull out my camera to snap a picture!

My parents and I left for Orlando just a few hours before the hurricane came. The only reason they decided to leave was because they had never experienced a hurricane in their current house and they were unsure how it would hold up. The cool thing was that they weren’t even worried about their house. No one was certain what would happen with Hurricane Matthew but they had peace in the unknown. If I was going to hold onto a material possession, it would definitely be my clothes, shoes and jewelry. I just really like them, okay! I could have packed as much of my things into my suitcase and stuffed our car full but I didn’t. I felt fine leaving it all behind. My mindset was, “Well if something happens to them, oh well”, but I honestly knew I’d come back to my home still standing.

The drive to Orlando took 30-45 minutes more than usual. When we arrived at Gaylord we had to wait in an hour long line just to valet and then once my dad reached the front of the line, he was the last car they parked before they shut down for the storm! It was kind of a mad house because all the employees called out. They were charging $25 for a simple buffet dinner but other than the super expensive food, we had tons of fun!

Playing on the Coquina lawn! I think at this point people were a little leery to go outside but it didn’t stop us!

I’ve been going to Gaylord Palms since I was a little girl. I have cheered in their Convention Centers for my Cheer Competitions and my parents used to take us to the ICE Show when my sister and I were tiny. They have tons of activities, especially around Christmas time, the best buffet ever and and a giant atrium to walk around that will keep you entertained for hours. If you ever get a chance, it’s worth checking out!

6 Things to do at Gaylord Palms: 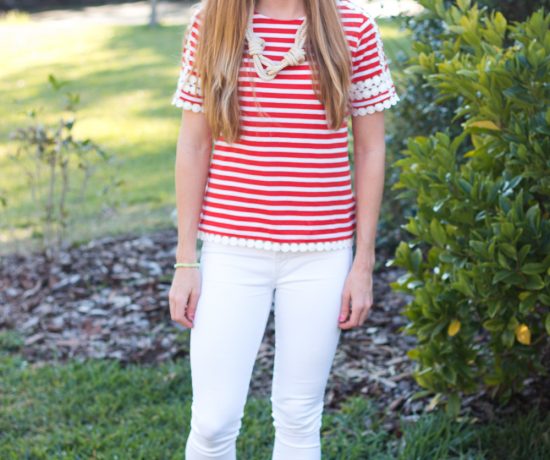 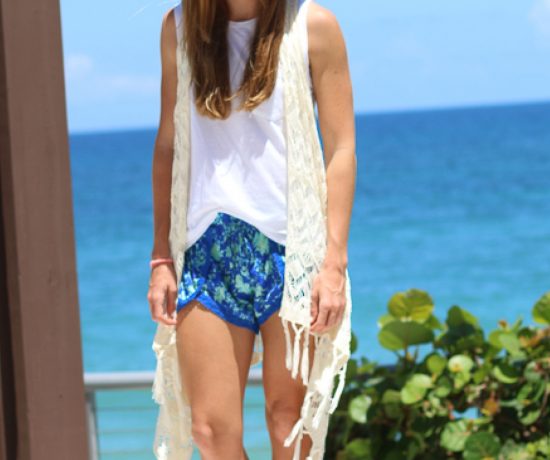 My Weekend Trip to Vero Beach